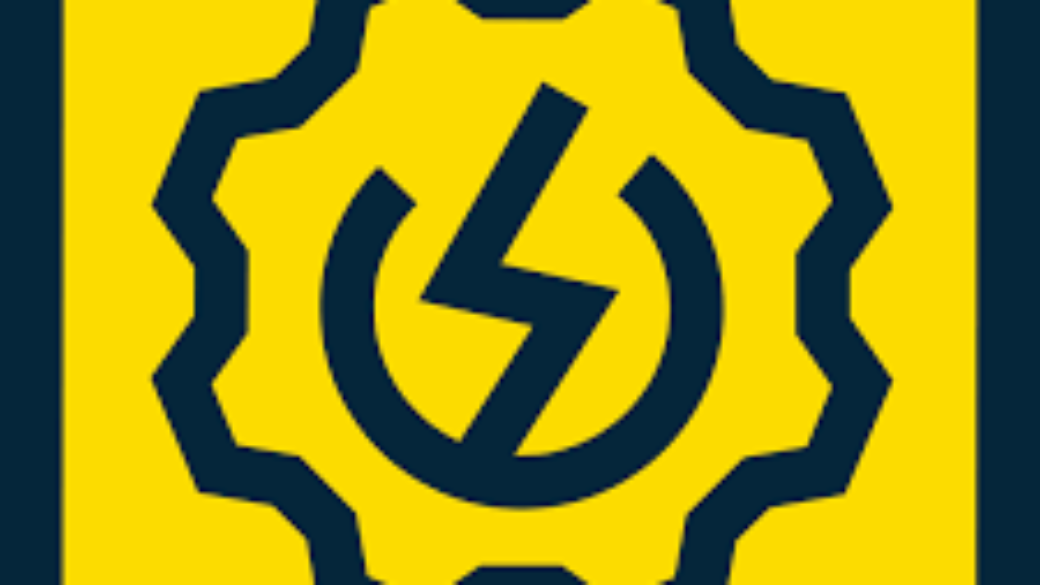 •Initially developed and created by OLE LENSER
•In 2004- Ole created this tool for personal use.
• SOAP UI initially released on source forge in 2005
•It has two version open & commercial

Why to use SoapUI :

API stands for Application Programming Interface.
An API is a software intermediary that allows two applications to talk to each other. In other words,
an API is the messenger that delivers your request to the provider that you’re requesting it from and then delivers the response back to you.

What is Web Service:

A web service is any piece of software that makes itself available over the internet and uses a standardized XML messaging system. XML is used to encode all communications to a web service.
A web service is a collection of open protocols and standards used for exchanging data between applications or systems. 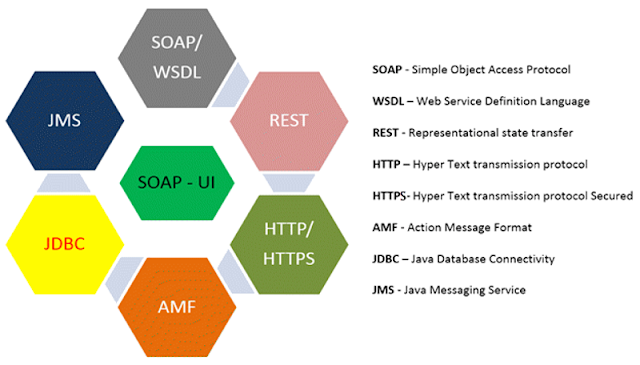 WSDL (Web Services Description Language) is an XML based language which will be used to describe the services offered by a web service.

WSDL describes all the operations offered by the particular web service in the XML format. It also defines how the services can be called, i.e what input value we have to provide and what will be the format of the response it is going to generate for each kind of service.
for more : You Tube Playlist-SoapUI
Dr. Mehedi Hassan