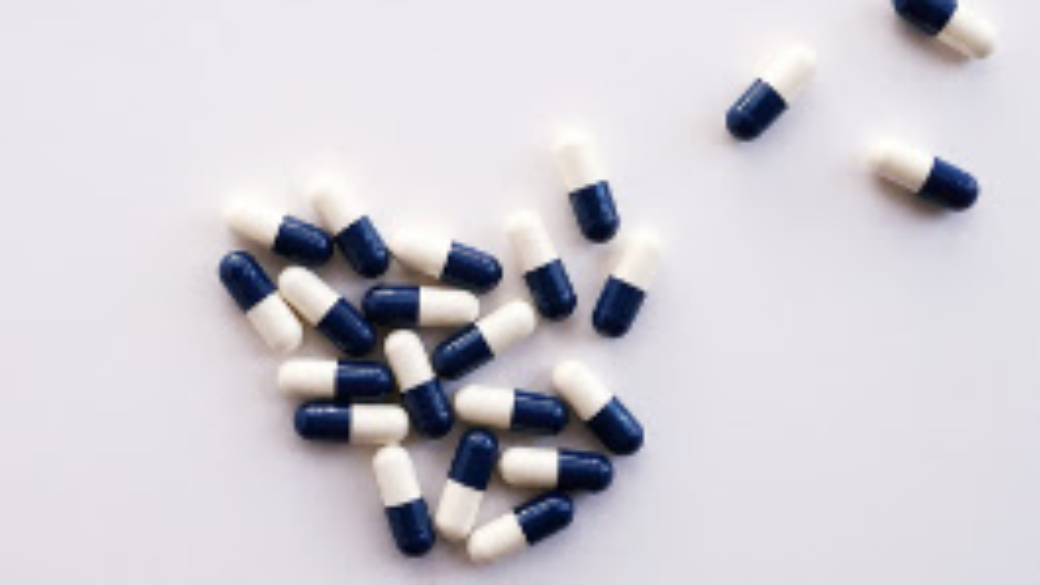 Calciferol may be derived by irradiation of the plant sterol, ergosterol. Cholecalciferol is the naturally occurring (preformed) vitamin D which is found in animal fats and fish liver oils.

It is also derived from exposure to UV rays of the sunlight which convert the cholesterol in the skin to vitamin D. Vitamin D is stored largely in the fat depots.

Major advances have been made in recent years in our understanding of the metabolism of vitamin D in the body. It is now known that vitamin D, by itself, is metabolically inactive unless it undergoes an endogenous transformation into several active metabolites (e.g., 25 HCC; 1: 25 DHCC) first in the liver and later in the kidney. These metabolites are bound to specific transport proteins and are carried to the target tissues- bone and intestine. It has been proposed that vitamin D should be regarded as a kidney hormone because it does not meet the classic definition of a vitamin, that is, a substance which must be obtained by dietary means because of a lack of capacity in the human body to synthesize it. In fact, vitamin D3 is not a dietary requirement at all in conditions of adequate sunlight. It can be synthesized in the body in adequate amounts by simple exposure to sunlight even for 5 minutes per day.

The functions of vitamin D are as summarized in the below table.

Vitamin D is unique because it is derived both from sunlight and foods.

(a) Sunlight: Vitamin D is synthesized by the body by the action of UV rays of sunlight on 7—dehydrocholesterol, which is stored in large abundance in the skin. Exposure to UV rays is critical; these can be filtered off by air pollution. Dark-skinned races such as the Black, also suffer from this disadvantage because black skin can filter off up to 95 per cent of UV rays.

(b) Foods: Vitamin D occurs only in foods of animal origin. Liver, egg yolk, butter and cheese, and some species of fish contain useful amounts. Fish liver oils, although not considered to be a food, are the richest source of vitamin D. Human milk has been shown to contain considerable amounts of water-soluble vitamin D sulphate. Other sources of vitamin D are foods artificially fortified with vitamin D, such as milk, margarine, vanaspati and infant foods. Dietary sources of vitamin D are as given in the below Table.

Foods that provide vitamin D include are:

Foods fortified with vitamin D, like some dairy products,

(1) Rickets: Vitamin D deficiency leads to rickets, which is usually observed in young children between the age of six months and two years. There is reduced calcification of growing bones. The disease is characterized by growth failure, bone deformity, muscular hypotonia, tetany and convulsions due to hypocalcaemia. There is an elevated concentration of alkaline phosphate in the serum. The bony deformities include curved legs, deformed pelvis, pigeon chest, Harrison’s sulcus, rickety rosary, kyphoscoliosis, etc. The milestones of development such as walking and teething are delayed.

(2) Osteomalacia: In adults, vitamin D deficiency may result in osteomalacia which occurs mainly in women, especially during pregnancy and lactation when requirements of vitamin D are increased.

Both rickets and osteomalacia are frequently reported in India, although they do not appear to be a problem of public health importance. In the world as a whole, their prevalence has declined as a result of changes in social customs (e.g., purdah system), and the expansion of mother and child health services leading to better care and feeding of infants and children

(3). In the developing countries today, rickets as a menace to child health is overshadowed by the prevalence of protein-energy-malnutrition.

(a) educating parents to expose their children regularly to sunshine;

(b) periodic dosing (prophylaxis) of young children with vitamin D; and

(c) Vitamin D fortification Of foods, especially milk. Some industrialized countries still carry out the last measure. Periodic dosing and education appear to be the most practical approaches in developing countries.

From the Nutrition scholar articles, like Fraser urges caution concerning oral supplementation, because orally administered vitamin D appears to bypass the protective mechanism that prevents excessive 25(OH)D formation. The margin of safety with Oral vitamin D between the nutrient requirement and toxic intake is narrow.

Vitamin D is stored in the body in fatty tissues and in the liver. excessive intake is harmful and may result in anorexia, nausea, vomiting, thirst, and drowsiness. the patient may lapse into a coma, while cardiac arrhythmias and renal failure may occur. the effects are due to hypercalcaemia induced by increased intestinal absorption and mobilization of calcium from bone. recent literature contains warning against the administration of amounts of vitamin d that greatly exceed accepted requirement levels. this warning applies to pregnant women also since manifestations of hypercalcaemia may develop in utero.

The expert committee of ICMR emphasizes the importance of outdoor physical activities as a means of achieving adequate vitamin D status in a tropical country like India, Bangladesh and southern Asia.

However, under minimal exposure to sunlight, particularly in certain urban groups,

like 1-2-year-old children, a specific recommendation of a daily supplement Of 400 IU (10 mcg) is suggested.