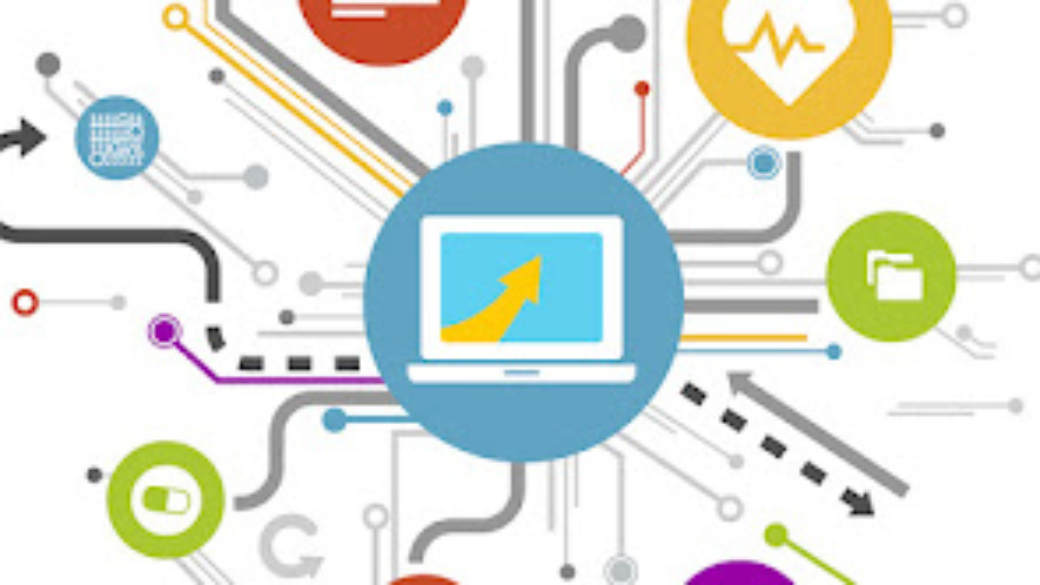 Government policy implementation may at times cause a vastly different impression in the general public than policy goals to obtain the objectives of a policy. The Affordable Care Act that was passed by the Obama administration grew to be called Obama Care. The policy change on the Obama Care has implications on the managerial approach to public administration, the political approach and the legal approach.  It is important to understand what the Affordable care Act was all about and the changes it brings up.  With regards to the policy Rosenbloom et al (2015) say, “Not every state has been cooperative with the Obama program, however; and several have stood in defiance of important aspects of the Affordable Care Act (i.e., “Obama-care”), most notably, Texas. Thus, the states still possess political and institutional resources of their own, and some scholars have noted that resistance to Obama’s initiatives on the part of some states may yet hamper the full implementation of his program.”  Health care service provision involves clear payment systems.

Medicare policy is one of the most influential in US healthcare that is associated with Obama Care.  They form a benchmark for private insurance plans. Different health care systems have unique characteristics. The characteristics are shaped by existing policies. Medicare medical coverage assures people of effective access to health care services.

Poverty is a crucial issue of concern among the senior members of the population in access to health care in the US. In different countries there are different ways in which people pay for health care.  In the United States, insured individuals pay a portion of the cost of health services.  There are subsidies by the government for patients.   The basic structure of the systems and the expenditure are important areas of interest.

The politics of health care involve different kinds of controversies, for example, the case of Obama Care in the United States (Patel and Rushefsky, 2014).   The influence of politics on health care is seen in the case of the Affordable care Act in the US seeks to improve service delivery.  The Affordable Care Act has shifted the focus of healthcare to disease prevention and promotion of overall wellness in the community.   The changes caused by the Affordable Care Act have been crucial in the evolution of health care.  The radical change initiated by the ACA has largely had positive effects on healthcare.    However there was criticism, for example by Donald Trump who promised to repeal the policy once he got elected. With the managerial approach, there is the traditional managerial approach which involves civil bureaucracy and there is the new public management approach (NPM) which is businesslike.   The health policy change has an implication on both these approaches.  Rosenbloom et al (2015) shows, “Traditionalists are being overtaken by reformers who call for “reinventing government” and developing an NPM. The NPM is supplanting the traditional approach in several federal agencies and state and local governments.”   Obama care was a result of health care reforms.

In health care, the private sector also has a big role to play.  The changes proposed on the Affordable Care Act are not just amendments but complete replacement of the law.   Policy making influences health care in many ways, for example, budgeting.  The political approach to public administration shows that public administration is a reflection of political endeavors. The core views in terms of values of those who define public administration in political terms are representation and accountability (Bryson et al, 2010).   The organizational structure in this approach involves pluralism

The insurance industry and the government together affect health care market by affecting how payment for services is done.  Having direct payment is different from using insurance (Green and Rowell, 2010).  It is a wise decision to  provide a product or service in health care that is not directly reimbursed by payers because of the role that insurance and government play.   There are different kinds of models applicable in various situations, for example pay per user models and per use of service models.

Even if funds are not directly reimbursed by the payers, insurance companies cater for the payment.  The government may also have already catered for certain payment. Health care service provision involves clear payment systems that have over the years greatly include the insurance industry.  The Medicare Payment Advisory Commission (MedPAC) clearly shows the role of the insurance industry by examining Medicaid and Medicare. The Medicare cover tries to bring up a number of incentives.

The traditional managerial approach to public administration can effectively explain how the Affordable Care Act came to be. Rosenbloom et al (2015) show that the roots of the traditional managerial approach go back to the 19th-century civil service reformers who first promoted the approach as a means of organizing the public service.  There is an impersonal view of individuals in this view.  It is therefore highly utilized where there is bureaucracy, specialization and formalization.

The health care industry keeps changing with time. There is need to have new legislations through introduction of new bills and amendment of existing acts. This means that new bills act as a way to keep up with changes and create a better future.