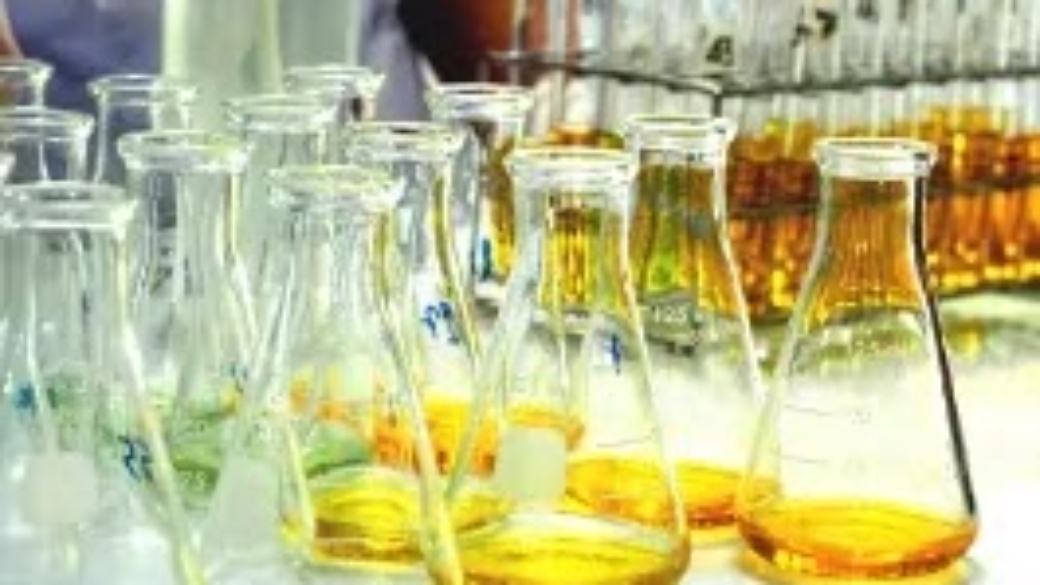 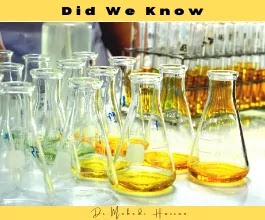 Denaturation:
Before we elongate the gene segment, it is necessary to separate the two DNA strands where the gene segment is present. The denaturation is carried out at 92 °C. At this temperature, the two strands are separated due to the hydrogen bonds’ breakage between them.
Time: 1 min.
Annealing:
In this phase, the primer is added to anneal to the ssDNA strands. There are two types of primer: a forward primer and reverse primer. Before we begin the annealing process, we make the primer specific to the boundary sequence of the segment of the DNA, which is supposed to be amplified.
As there are two strands separated, we require two primers for the two ends of the DNA segment. One primer binds one end of the boundary sequence, and the other primer binds the next strand but in the opposite direction.
The Annealing process is carried out at the specific temperature at which both the primers are added to their respective ends. The temperature should be in limit. Annealing temperature determines the effectiveness of the PCR reaction.
The annealing temperature can be measured by calculating the melting temperature of the strand-primer.
Tm = [4*(C+G) + 2*(A+T)] °C
The annealing temperature of both the primers should coincide with each other. If there is a major difference in annealing temperature of both, then for anyone primer, the temperature would be either too high or too low. Thus, the primer should be made such that both forward primer and a reverse primer has a similar annealing temperature. The annealing temperature is generally set 1 to 2°C lower than the calculated values.
The annealing temperature is low enough. The primer and the DNA strand would interact with each other.
Time: 1 min.
Extension:
In this phase of PCR, the DNA synthesis would occur. The Taq polymerase extends the primer in the presence of nucleotide. The Taq polymerase is thermostable and works efficiently at elevated temperature i.e., 72 °C.
Time: 2 mins.
Factors affecting the accuracy and time for PCR:
After the first cycle is complete, the PCR is rerun. When the first cycle complete, the long DNA fragment would have short strands attached to a gene segment that needs to be amplified. When the second cycle completes, there would two short segments and two segments with original parental strands.
After 30 cycles, there would be millions of copies of the short segments. One nanogram of DNA is converted to a microgram of DNA.
Please read the next blog related to PCR: in COVID 19 testing
Dr.Mehedi Hassan
Reference and Suggested Readings: