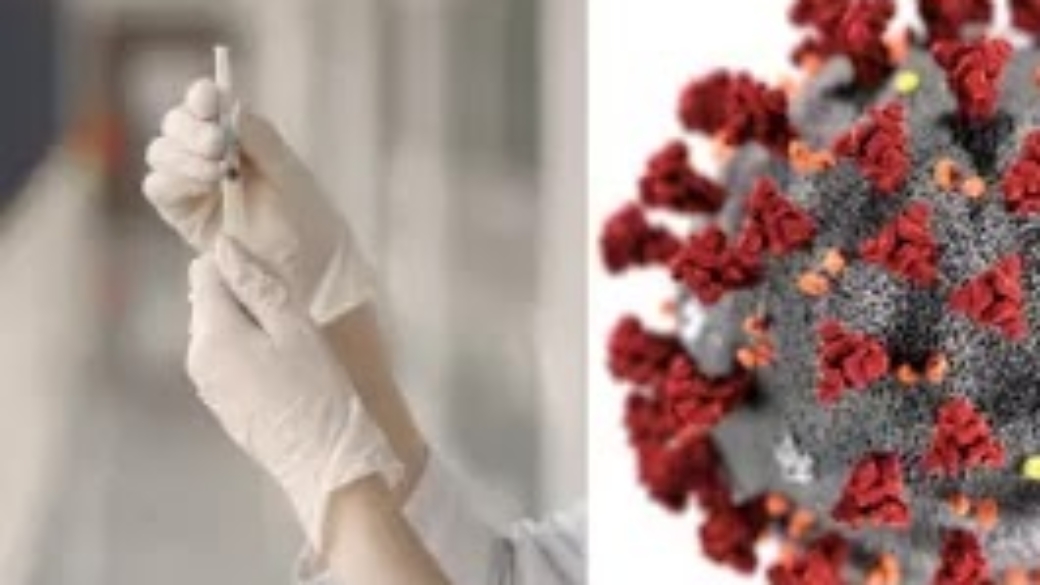 The test used for COVID-19 is a real-time quantitative polymerase chain reaction (RT-qPCR).
Now, I realize that is a string of long words, but I’m going to explain it step by step. It is a very common test used for diagnosis and in research laboratories. 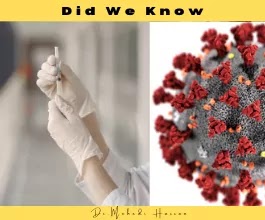 The first step of the process is the isolate the viral genetic material. For coronaviruses, this is RNA. The COVID-19 tests require the use of a specific commercial kit for collecting the RNA. In general, these kits all work on the same basic principle where chemical solutions are used to lyse (break apart) cells and viral particles to free the RNA. This mixture is then applied to a column, basically a porous matrix of silica. The mixture is forced through the pores using a centrifuge, spinning the tube at a very high speed. Various solutions are then used to wash the column, ensuring that the only remaining substance from the cells/viral particles is RNA. Then pure water is added to elute or release the RNA from the column for further work.
For RT-qPCR, the RNA has to be converted to DNA, but this step is pretty simple, some enzymes can perform the reaction, which is typically a quick process. Next is the actual RT-qPCR. Fundamentally, the process is the same as any other polymerase chain reaction and mimics the process used by cells to replicate DNA.
PCR requires DNA (which we just made from RNA), primers (which I’ll explain in a moment), and nucleotides (basically the raw material DNA is made from). DNA is comprised of two strands, which can be separated by heating the sample, also called denaturation. This separation allows primers to bind; then, this is the annealing cycle. Primers are small segments of single-stranded DNA that match the genetic sequence of a region of interest. In the case of COVID-19, the primers match a small portion of the virus’s genetic sequence.
The design of these primers is essential as they must be highly specific to the viral gene. If the primer matches any region of a human genome, it will bind to that instead. If the primer doesn’t match the coronavirus sequence, the test will be negative, even if a patient is infected.
The last step of the PCR cycle is elongation, which is where the nucleotides are added to the primer, resulting in a copy of the original sample, but only a copy of the region you care about, in our example this is a coronavirus gene. 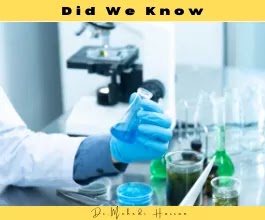 What makes RT-qPCR different is that the nucleotides are labeled with a small fluorescent molecule that gets released during the elongation step. When it is released, light is emitted, allowing a detector to read the light’s intensity. The more light, the more DNA is being synthesized & the results in a graph like an image below. Many samples can be tested at once, typically with a 96-well plate, where each well contains an example.
An attached computer to the detector can assign a numerical value to each well of the plate, allowing one to determine just how much viral material was in a sample. (Eric-Vene)
Dr. Mehedi Hasssan