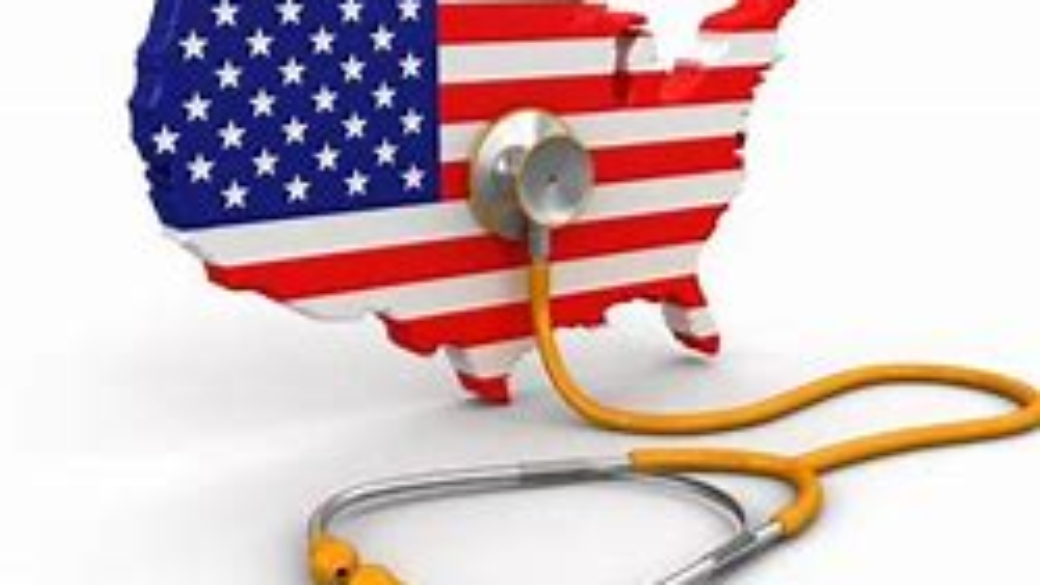 The United States healthcare system is one of the leading and unique systems in the world.United States healthcare has improved exceedingly with better medical coverage, quality of services, technical advances, and overall health outcomes. Currently, the United States government invests and spends heavily on health care per capita than any other developed nation globally. Healthcare in the USA, over the years, has experienced a significant transformation concerning value-based healthcare and health outcomes for patients. Thus, the healthcare system has improved based on medical care. Technological advancement, health policies, and medical research have been the center of this transformation. Currently, according to the annual statistic survey by the American Hospital Association, the United States has over 6,000 hospitals with over 100 hospitals in each state.

To improve the quality of healthcare, the United States healthcare has employed over 60,000 professional medical nurses and has employed the use of Accountable Care Organizations, Medicare star ratings, value-based healthcare, and pay for performance to facilitate the same.
With increasing information sharing, complex diseases, and globalization, healthcare in the U.S. Introduced technologies such as EHR and Health Information System to improve quality care, patient outcomes, clinical efficiency, and safe healthcare services. The United States health expenditure per capita spent is more than double of all OECD countries average expense, thereby providing comprehensive health care quality amid the patients. Thus, the research paper will show the United States health care perspective from different views: people, the global and the Government.
Core Analysis:
Health care in the United States is very different and unique from any other place due to there is no Universal healthcare coverage in the U.S. Thus, the term Universal healthcare (UHC) range refers to a health care system that all individuals and societies can use the rehabilitative, curative, preventive, promotive, and palliative health services they require without exposing the patient to financial hardship (Kieny, et al., 2017). UHC has been one of the problems facing American citizens since it is yet to be implemented in the USA when they are in need of health services without money (Kieny, et al., 2017).
However, the U.S. is primarily one of the nations that provide citizens with governmental insurance on the healthcare fringe.
To make life easier for patients who need immediate attention and care, the U.S. health care uses the Affordable Care Act to make sure preventive services are available without deductibles, co-insurance, and co-pays (Breslau et al., 2018). Most countries have implemented the use of UHC in their health care system, such as Hawaii. The best medical coverage has helped better the healthcare services in Hawaii as most people can access medical services at an affordable cost. The U.S. government seeks to better the healthcare system in various aspects as controversies increase among Republican Party representatives who vote against the Obamacare initiative to raise taxes.
The United States government spends considerable money on the healthcare system supported by two healthcare types: Medicare and Medicaid. These types of healthcare coverage were created to provide services for the young, old, disabled, or poor people.
According to NCBI, in 2013, 64% of U.S. healthcare funds are from the government, and they are
expecting to rise to 67.1 % in 2024 (Himmelstein & Woolhandler, 2016). The cost of healthcare
services is high in the United States, which has forced many people, especially older citizens, to seek alternative measures to receive medical care. The federal government should employ initiatives that help bring down the cost of medical care, therefore, achieve the ultimate goal of universal healthcare for all American citizens (Purnell et al., 2016).
American citizens use health insurance as a health care plan to cover the costs of medication, hospitalization, and medical treatment. Every citizen entitled to medical care and enrolled in HDHP is required by the U.S. government to pay for Health Saving Plan (HSA). However, some American citizens were not lucky. In 2007, the United States Census Bureau found that over 45 million people do not have health insurance coverage (Barnett & Vornovitsky, 2016).
Due to the rise in funds from the government and the high cost of healthcare, most United States citizens use healthcare plans to cater for medical expenses. The increase in the price of medical funds from the federal government has brought a recession in the United States as many people lose their jobs. Sima Kotecha, a reporter in NewsBeat at BBC, says that 62% of bankruptcies experienced by the United States are from health care costs. According to the American Journal of Medicine, the biggest problem of the United States bankruptcy is medical debt (Himmelstein & Woolhandler, 2016).
Most of the American citizen that pays for medical services are usually on the grounds of installments. In contrast, others neglect their health requirements like being screened or check-up due to their financial circumstances (Himmelstein & Woolhandler. 2016). Nevertheless, the U.S. Government has sort of changing the healthcare system that will help cover all American citizens, especially the poor and disabled and those in the rural areas in the USA, through the health insurance policy (Douthit, et al., 2015). The plan was to be introduced by the government of former President Barack Obama. Consequently, the cost expected to make the changes is estimated to be over 900 billion USD.
In conclusion, from the above paper, it is evident that the USA systems still need to improve on its healthcare services as many American citizens have to pay a lot of money to receive treatment. Thus, healthcare institutions in the United States should focus mainly on improving their healthcare policies, cost of medical care, quality of health care, advancing their technology, and patient outcomes. The U.S. government is encountering a lot of medical debt that has caused most institutions to go bankrupt. Thus, specific initiatives will help to promote health outcomes and solve the predicament of medical debt. The federal government should implement laws covering all American citizens who do not have financial support to carter for health insurance. Every citizen should receive medical services even if there are poor and cannot pay for medical bills. For example, the government should improve its expenditure on the medical sector by initiating concepts such as UHC, health savings accounts, and health insurance coverage for all.
References