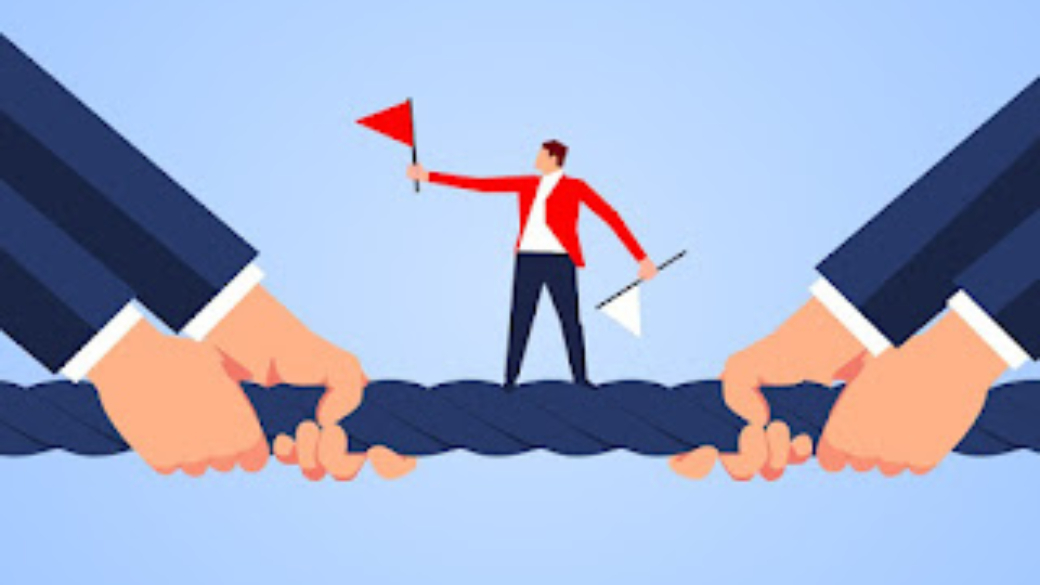 Conflict is a confrontation between individuals that arises from a difference in attitudes, understanding, interests, thoughts, and perceptions. Conflict resolution is how two or more parties find a peaceful way of solving a financial, personal, emotional, or political disagreement among themselves.

The ways of solving conflicts include the following:

In this stage, the parties disagreeing to come together and discuss the problem at hand. They focus on finding the solution to the conflict by getting the best course of action for the team members. Every member of the team participates hence bringing a win-win outcome. An example is when the team members need to solve a problem with time management.

In this stage, the team thinks of a middle path whereby they decide to give up on something and identify a temporary resolution. The decision taken should last for a short period, bringing a lose-lose outcome to the members. An example is when the team members need to decide on the type of resources used in the organization.

This happens when one of the parties decides to retract from the discussion and decides to take others’ opinions.  They decide to silence to avoid conflicts completely. An example is when one of the team members is emotional or gets angry. The individual decides to shut to cool up themselves.

In this stage, the leader or person in authority forces their opinion and gives the resolution without involving anyone in the team. This may end up as a win-lose outcome since one party may be a loser and the other winner. An example is when the leaders may decide to input some regulations without involving the team.

This technique provides one with the authority to bring things together by emphasizing the agreements and avoiding disagreements. This happens when distrust is noticed in the organization, and things have to be brought together again. An example is when there is no trust among the team members, and one of the parties brings about a feeling of trust among them.