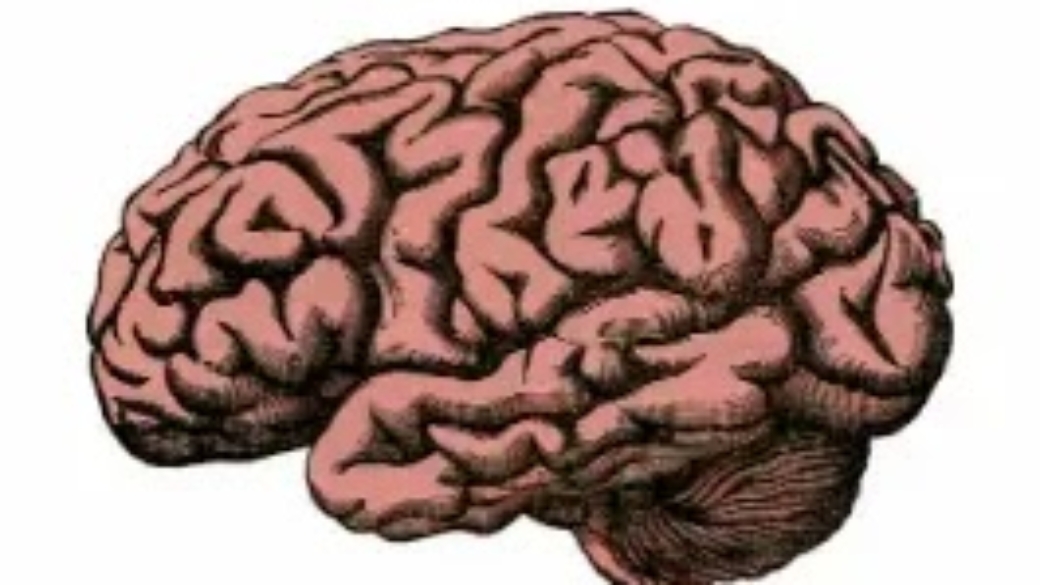 uman head transplants are not possible, and they will not be possible for the foreseeable future.
Not if one would want the head to be able to control the body, supporting it.
This is what makes it impossible:
The above is a cross-section of a single spinal nerve bundle under a scanning Electron Microscope (because EM photos can only be dichromatic. The colors are computer generated – hence the red at the center, a blood vessel, is added later). Several of such nerve bundles make up the critical part of a single nerve. And these nerves get organized into packages only after their fibers exit the spinal cord. Every circular shape seen above is a myelin sheath (think of cable insulation) encasing a neuronal axon (think of a cable wire), originating somewhere in the central nervous system and aiming at a particular sensory or kinetic (muscle) target. And the spinal cord contains millions of such axons in total.
No light microscope can achieve such magnification, mind you, an electron microscope would be needed. And observing a tissue sample under the electron microscope means that tissue is already dead, its micro-shape imprinted on a thin layer of metal (usually silver), and all traces of the original tissue dissolved before sliding its mold alone under the electron beam. The process of preparing the specimen usually takes several hours, if not days, to complete. In other words, such an image is impossible to generate in an operating theater. Even if it were possible, it would still not matter because neither human nor surgical robot can operate at this scale.
The best a neurosurgeon could do today, in an attempt to connect the two ends of a severed spinal cord, would be to try to identify significant regions of the severed segments, guesstimate the location of the contained nerve axons – as effective as ignoring them) and simply push the two pieces together. Hoping that, by some miracle, the supporting Schwann cells, that generate the myelin and do neuronal repairs in the peripheral nervous system, will try to seal together the opposing axons – even if they are mismatched, incompatible and lack the targeted growth signals to guide their regeneration.
If such a mismatched connection were possible to work, people who have suffered spinal cord trauma would have regained the use of their body a long time ago – and reattaching the two severed ends of the same spinal cord would be a much easier task. We all know that, unfortunately, this has not been the case, and spinal cord injuries are not yet repairable.
A spinal cord is millions of times more complex than a car but, in order to illustrate this,
imagine sawing a car in half – and then simply pushing together and …duct-taping the two halves externally.
What are the chances of that car ever working again?
That would be a crude approximation as to why we cannot fix spinal cord injuries.
Now, how about if you take two halves from different cars?
Because that would be a simplified approximation of the claims of head transplants made by the notorious Italian doctor, declaring it a “success” after trying it on a cadaver is like duct-taping together half a TOYOTA and half a HONDA and then claiming your attempt to be successful – without ever bothering to turn your contraption on!
Nowadays, it is not very hard to connect the major arteries, reattach the spinal column segments and their ligaments and stitch up the muscles and skin. Supporting the head’s tissues with oxygen, nutrients, and blood circulation has been a perilous yet routine operation for some time. That is why, ever since 1959, it has been possible to attach a second head to an animal: this works because the original head is still in place and is the one controlling the body.
The insurmountable obstacle, however, still is making the correct connections to the millions of spinal nerve axons – that will not even match in number, let alone shape, size, and location – in order for the head to be able to sense and take control the new body.
Some readers have suggested nanotechnology, and I think it needs to be addressed, even if it is science fiction at the moment. So, even in 30 or 50 years, for nanotechnology to work, it would still come with a number of steep requirements: the nanites will have to be able to recognize and map the different severed neuronal axons, communicate their findings either to a central processing unit or to each other for collective (hive) processing and then grab and move around the matched axons in order to try to seal them together. The issue of filling the gaps between remote matches will have to be addressed, as well as how to triage the axons and even decide what to do with the surplus. No two persons will be an exact match, not even monozygotic twins – and that maybe only one of our problems.
For example, at the other end of this, there will be a problem of excess heat. Having molecular nanites moving around, taking visual readings, sending, receiving, and processing information and then pushing and pulling cellular appendices before stitching them together or integrating with them will require energy – and Thermodynamics is a very unforgiving mistress. Human cells have a narrow range of tolerated temperatures. Cool the system too much, and the nanites stop functioning; allow it to heat up too much, and the cells we would be trying to connect will be damaged beyond recovery.
The brain can’t alive more than a few seconds without normal perfusion and oxygen delivery… 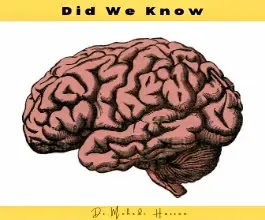 The consistency of the brain is like that of newly prepared breakfast porridge! Now imagine trying to lift the entire mass of porridge out of the pot without any part of a five kilogram mass of porridge moving in relation to any other part of the porridge. This has to hold at a microscopic level! Inability to achieve this goal will result in extensive diffuse axonal damage (in patients with severe head injuries, this very phenomenon is often the cause of death or extremely severe brain damage with no possibility of real recovery)!
Also, think about an electrical cable with several billion copper wires in it. Now image trying to connect this cable with another cable, also with several billion copper wires in it. Now imagine that each copper wire is labeled and needs to be connected with its twin in the other cable! Now imagine that the cables are not identically sized, and neither are the individual copper wires, yet unless everything is precisely connected up and aligned – things don’t work! Now imagine that the cables are relatively small, but the individual wires are not even visible to the naked eye and require high power microscopy to even see! Now imagine that the individual copper wires, although doing very specific jobs, are not labeled! How could one even start to connect anything up?
The analogy above describes, simplistically, the difficulties of connecting the brainstem with the upper spinal cord! Now consider that there are also twelve pairs of cranial nerves that will also need to be connected up…Unless their connection is perfect, then nothing will work!
Also, this connection is a biological one, not actually like connecting wires in a cable, and so what you think of as a neuron is actually a cell with a cell body somewhere, and a long extension called an axon. If the axon is cut, then a new axon can regenerate and replace the damaged axon. However, normal function will only be restored if the path the original axon occupied is EXACTLY preserved; otherwise, that neuron will never be able to function again!
Even when all the conditions mentioned above are met, it will take weeks to months for that axonal regeneration to occur! So, that one could keep a brain alive long enough to transplant it, and one could precisely align the brainstem with the upper spinal cord that would allow perfect axonal regeneration to occur, even less likely than the previous possibility, the patient would be blind and deaf, completely paralyzed, and completely insensate for several months while this axonal regeneration was occurring. And this is not all – there is more to come!

Essentially there would be no way to keep such a patient alive long enough for all this axonal regeneration to occur to allow even the simplest of human activities to occur!
I have never even seen a simple peripheral nerve repair (countless billions of times simpler in context to do compared with a brain transplant) where a perfect repair has been achieved! There is always a loss of function, hopefully minor, but often a lot worse.
Dr.Mehedi Hassan